Self Awareness. Don’t let this be you 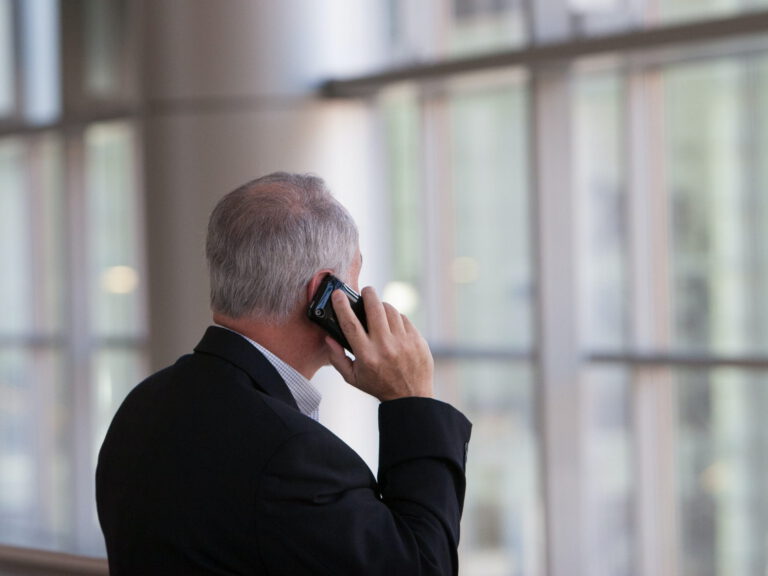 ‘’Well, no need to worry about me, I am very self-aware’’ said my client, just before his phone rang and he started pacing the restaurant, with his phone glued to his ear.

He didn’t notice the glancing eyes of the diners who were thinking he was rude. He didn’t hear the tuts of disgust from those who were disturbed by his noise.  He didn’t see those who winced sideways to stay more than a meter away.

…and, he certainly didn’t notice the restaurant manager look at me in a way as if to say make him stop…. It had been a very awkward few minutes for everyone except him.

His company logo was embroidered proudly on the chest of his sweatshirt and as he walked past each table, it was clear to see by all.  But, instead of that being a positive PR moment, it was having the reverse effect.

As he sat down, exclaiming that he was glad that conversation was over, ‘so is everyone else in the restaurant’ I added.   A little shocked by my words, his head spun round to see everyone busying away in their own conversations, or merrily enjoying their tea and toast again. By this time, all evidence that the disturbance had gone, so he was not really sure of what I meant.  I asked him to stop, just for a minute.  I paused and just waited, I watched him start to look inquisitively around the room. What came out of his mouth next was very telling….

‘Oh, they’ve done this up since last time I was here, I didn’t notice that when I walked in.’

‘Oh, they have put some music on, or has it been playing the whole time?’

‘Oh, it has calmed down a lot since we arrived, or was it just me being noisy?’

Suddenly his whole demeanour changed, he had lowered his voiced and was leaning in so that others couldn’t  hear him anymore.

‘Was I loud? Did I disturb everyone? Did I make myself look like a prize idiot?’

Then the killer question ‘do I do this all of the time?’

The coach in me knew that he was asking those questions of himself and he did not require an answer from me.

I had taken him out of his office environment as he was the noisiest person there, he didn’t ever understand the impact he had on others and his disruptive loud manner in the workplace was getting people down. I had intentionally taken him out of his own environment, to see if this is his style wherever he goes. He portrays himself as the best ambassador for the company, yet without realising, in public he was the worst.

Realising the lesson he had just learnt, he sat back gave out a huge sigh and thanked me. All I had done was let him experience a moment of ‘awareness’, not only for himself but also for the benefit of others.

Busyness and fast paced activity, put us on autopilot. Not being aware of how your energy affects the others around you can have the most negative of impacts on your reputation and influence.

Perhaps it’s time for you to just stop and reflect on this scenario, ‘are there moments in your working day when are so tied up in your own head space that you unwittingly disrupt the space of others?’.

Let’s reach a solution together

Thank you for your submission.

A member of our team will be in touch

Thank you for your submission.

A member of our team will be in touch